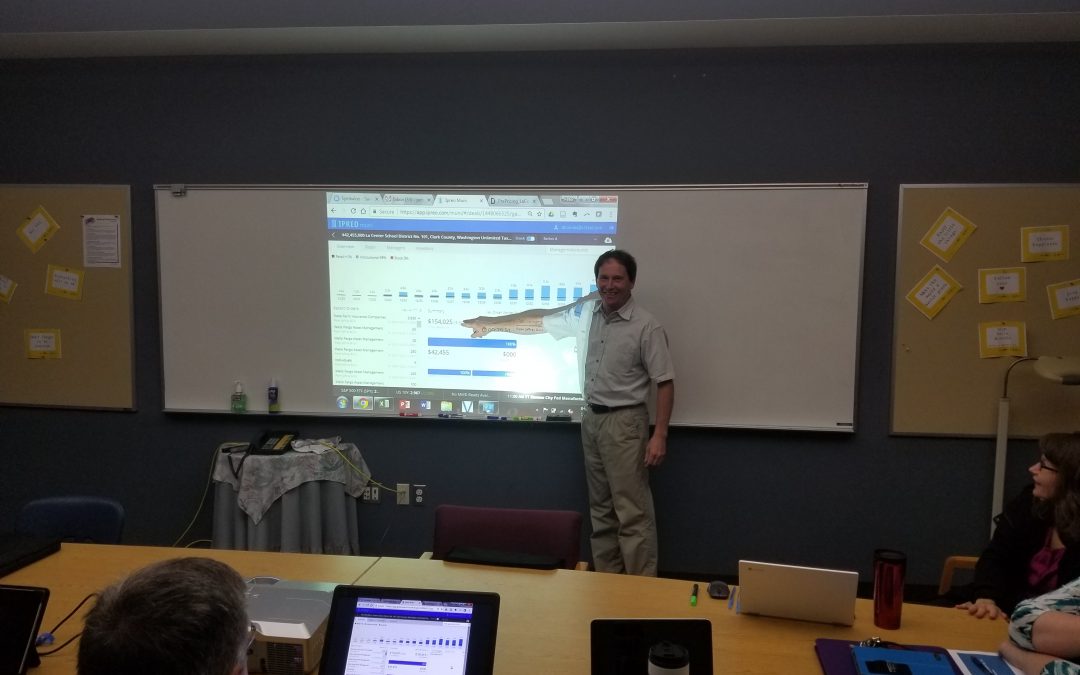 We had a significant milestone last week toward the construction of the middle school overwhelming approved by voters in February.  The District successfully completed the financing for the projects Thursday, May 24 by selling bonds to fund the $48,093,000 in projects.  The bonds were sold through a public offering lead by the securities firm Piper Jaffray & Co.  The bonds were purchased by investors from around the country, consisting mostly of professional money managers, banks, and insurance companies.

Investors were attracted by the District’s strong A1 credit rating from Moody’s Investors Service.  In their recent report, Moody’s noted the District’s residents’ above average wealth levels as credit strengths and also noted they expect a growing tax base and high housing demand will drive future growth.  The District also benefited from receiving the State’s rating of Aa1 on the bonds by participating in the Washington School Bond Guarantee Program.

The overall cost of the 19-year financing was 3.41%.  “Interest rates on these types of bonds are near historic lows” said Superintendent Dave Holmes.  “This is a good time to borrow at low rates to complete these important projects for the community.”

District Board members joined the administration team to participate in the bond sale.  The stable bond market and strong investor demand on the day of the sale provide an opportunity to bring interest rates down during the sale, saving approximately $207,000 in total debt service when compared to the initial interest rates.  “We are pleased to lock-in these low rates and provide some meaningful savings to district taxpayers,” said Mark Prussing with ESD 112, the District’s financial advisor.

Superintendent Holmes said the financing plan is likely to result in tax rates that are lower than voters were told to expect prior to the bond election in February.  “So we are in good shape when it comes to meeting our commitment to our local residents,” said Holmes.

The financing is expected to close mid-June. 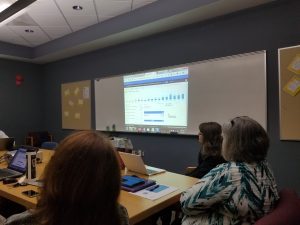 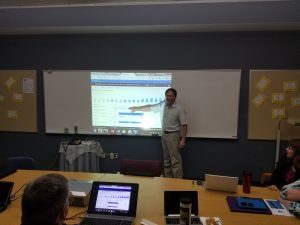